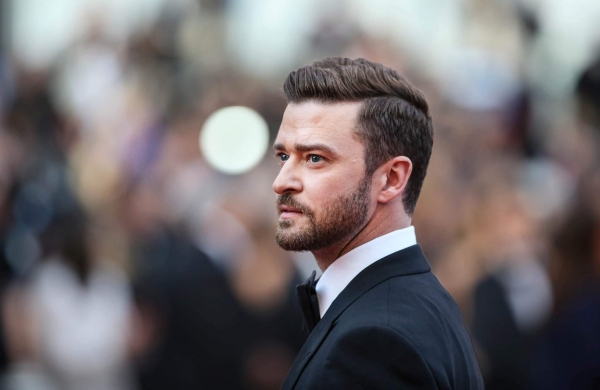 By ANI
WASHINGTON: American singer-songwriter Justin Timberlake recently revealed that he is currently working on a new album.

According to E! News, the statement came during his recent appearance at Jimmy Fallon’s ‘The Tonight Show’ where he was quizzed by the late-night host about a new album.

Spilling the beans about his upcoming album, he said, “Yeah, we can say that. There’s a possibility. Let’s go with yes.”

The ‘Say Something’ singer also went on to share that he has been in and out of the studio for working on the project.

Fallon later told Timberlake that he can’t wait for the new music, and also asked the musician about how can he be so “zen” about releasing tracks at a pace that he wants to.

“I sat on Mirrors for like, four or five years,” the ‘Friends With Benefits’ actor said.

When asked about the artists with whom he would love to collaborate, Timberlake named Travis Scott and Kendrick Lamaar. Apart from working on new music, Timberlake can currently be seen in Palmer on Apple TV+.