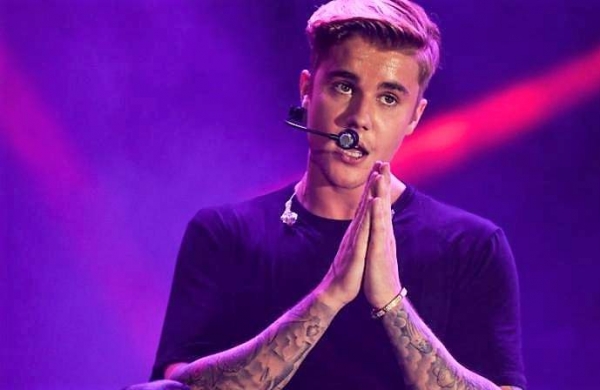 By ANI
WASHINGTON: Singer-songwriter Justin Bieber, who is soon coming out with his new album ‘Justice’, has left fans excited, who can’t wait to hear the new music. And every piece of news about it is keeping them on their toes. As the release date is fast approaching, Bieber teased some new details about his upcoming album.

On Thursday, the singer shared a photo on Twitter showing a board with notecards pinned to it, presumably unveiling the final tracklist for his sixth studio album ‘Justice’, which is set to release on March 19.

Announcing ‘Justice’ late last month, Bieber said it will be his “small part” in providing both comfort and justice for those feeling helpless. The singer had announced the release of his forthcoming album on his social media handles.

“In a time when there’s so much wrong with this broken planet we all crave healing and justice for humanity. In creating this album my goal is to make music that will provide comfort, to make songs that people can relate to and connect to so they feel less alone,” the 27-year-old singer wrote on Instagram, sharing the album’s cover.

He added in his caption at the time, “Suffering, injustice and pain can leave people feeling helpless.”

Bieber ended his note, saying, “This is me doing a small part. My part. I want to continue the conversation of what justice looks like so we can continue to heal.”

As per People magazine, Bieber released his last album ‘Changes’ on February 14 last year, featuring singles ‘Yummy’, ‘Intentions’, and ‘Forever’. The album was nominated for the best pop vocal album at the Grammys and served as his return to music since releasing ‘Purpose’ in 2015.