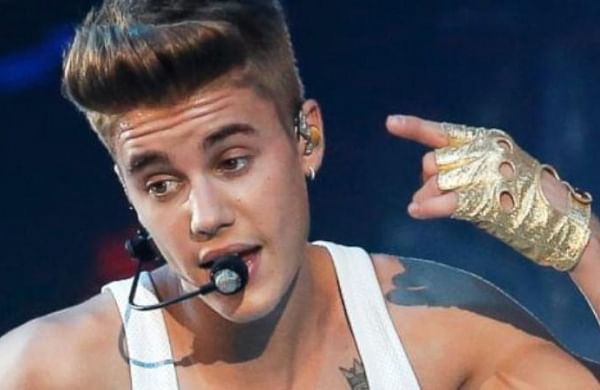 WASHINGTON: Amid severe backlash and the calls to scrap his Saudi Arabia concert, pop star Justin Bieber hit the stage with full enthusiasm at the Jeddah Corniche Circuit in SA.

As per TMZ, Bieber hit the stage on Sunday, December 5, 2021, all the way over at the Jeddah Corniche Circuit in SA, where the F1 Grand Prix is taking place and where he was scheduled to headline among a slate of other performers, with his name by far being the biggest.

Going by the videos shared by his wife–Hailey Bieber and several other viral videos of him backstage, the ‘Peaches’ star looked all pumped for the performance. The same goes with the audience too, as one can hear the roar of the crowd just beyond the curtain too.

Bieber wore a red outfit for the performance and as per TMZ, he eventually made his way out to adoring fans, pointing at them for the grand entrance.

After that, he sang a number of his songs including ‘Deserve You’, ‘Somebody’, ‘Hold On’ and more.

According to TMZ, Bieber’s decision to carry on with the gig was disheartening to many, especially those who were actively campaigning for him to scrap the show including the widowed fiancee of one Jamal Khashoggi, who wrote an open letter for him to reconsider.