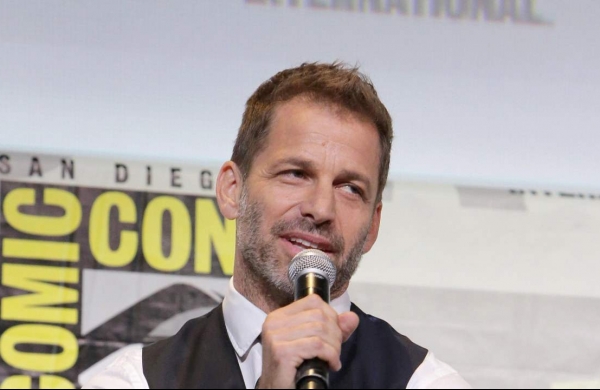 The Warner Bros project featured an ensemble cast of Ben Affleck as Batman, Henry Cavill as Superman, Gal Gadot as Wonder Woman, Jason Momoa as Aquaman, Ezra Miller as The Flash and Ray Fisher as Cyborg.

The premiere date of the unrelerased version and three new posters of the movie were shared by Snyder on Twitter.

Snyder, who had previously helmed “Man of Steel” and “Batman v Superman: Dawn of Justice”, had left “Justice League” during the post-production due to a family tragedy.

The studio had then roped in Joss Whedon, best known for Marvel tentpole “The Avengers” and its follow-up “Avengers: Age of Ultron”, to oversee the post-production as well as the film’s reshoots.

However, many people believe that Whedon had toned down the film, making it totally different from the one envisioned by Snyder.

The film ultimately went on to perform moderately at the box office.

The theatrical release of the movie was followed by DC Extended Universe (DCEU) fans petitioning the studio to release the original cut of the film from Snyder.

Warner Bros finally announced in May last year that Snyder’s version would come to HBO Max in 2021.

Chris Terrio has penned the screenplay for the Snyder Cut, with the story by Terrio, Snyder and Will Beall.