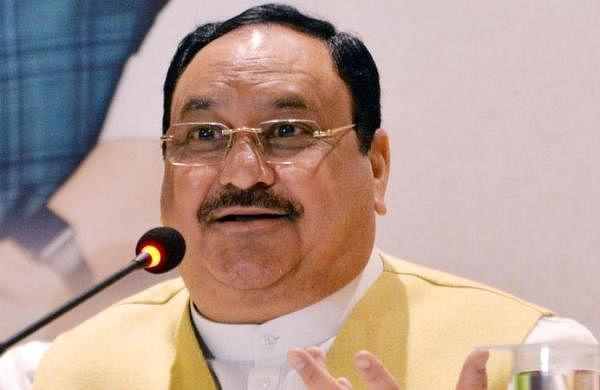 KOLKATA: BJP president JP Nadda is likely to visit West Bengal in June amid the exodus of party leaders to the ruling TMC in the state.

Nadda will visit the state for a day to take stock of the organisation here, state BJP president Sukanta Majumdar said on Saturday.

“Although the dates and the programme schedule are yet to be finalised, he will most probably visit the state either on June 7 or June 8. He will participate in organisational meetings,” Majumdar said.

Union Home Minister Amit Shah visited West Bengal earlier this month, and asked the state unit to work for strengthening the organisation to fight the TMC.

Nadda’s proposed visit also assumes significance as the state BJP is plagued with infighting and is still licking its wounds from the defeat in the assembly polls last year.

The BJP in West Bengal has been fighting hard to keep its flock together as former union minister Babul Supriyo and five legislators, including its national vice president Mukul Roy, switched over to the TMC since the 2021 assembly elections.