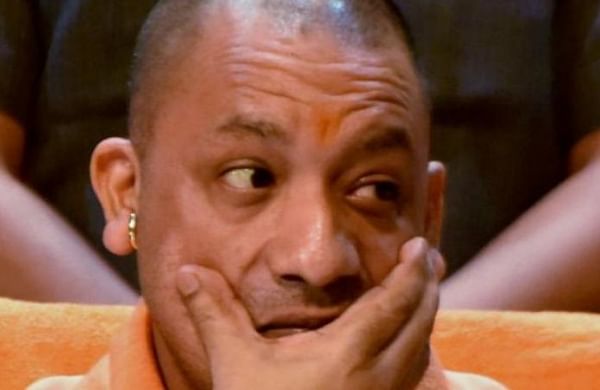 NEW DELHI: A freelance journalist was arrested for allegedly impersonating Uttar Pradesh Chief Minister Yogi Adityanath and sending forged letters to several public sector units in a bid to obtain advertisements for his newspaper in 2016, police said on Sunday.

Adityanath was then a Lok Sabha MP from Gorakhpur.

Accused Manoj Kumar Seth (41) was arrested from his native Bhubaneshwar in Odisha by the Intelligence Fusion and Strategic Operations (IFSO) unit of Delhi Police’s Special Cell, they said.

According to Rawat, the accused had sent emails and forged letters to public sector units such as Power Grid Corporation of India, ONGC and GAIL India.

Deputy Commissioner of Police (IFSO) KPS Malhotra said during the course of the investigation, the fake email ID yogiadityanath.mp@gmail.com was identified and its contents were analysed to understand the motive.

“The alleged email was with a request to release advertisements in favour of an English newspaper. Similarly, fake emails and fake letters were sent to ONGC and GAIL for advertisement support in favour of another newspaper. Through the IP address analysis and human intelligence, we identified the accused as Manoj Kumar Seth,” Malhotra said.

Police said Seth’s plan had not been successful and that he had been continuously changing his hideouts to evade investigators since then.

Though several raids were conducted at his possible hideouts, he managed to give the police a slip every time.

A dedicated team headed by ACP Raman was constituted to nab him, police said.

“On Friday, Seth was arrested from Bhubaneshwar by our team and during interrogation, he revealed that he is a freelance journalist and also publishes a fortnightly newspaper. He had created the fake email ID and prepared the forged letters to seek advertisement support in favour of his local newspapers,” Malhotra said.

Seth is also involved in a case of extortion in 2020 at Chaliya Ganj police station in Cuttack on the complaint of an executive engineer of the public works department, Odisha, police said.