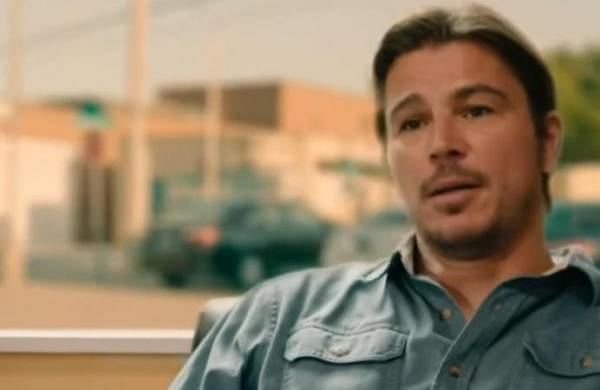 LOS ANGELES: Christopher Nolan has added “Pearl Harbor” star Josh Hartnett to the cast of his next directorial venture “Oppenheimer”.

The Universal Pictures project is a biopic of J Robert Oppenheimer, the theoretical physicist remembered as one of the fathers of the atom bomb.

Sources told Deadline, Hartnett is the latest addition to the bevy of stars already starring in the film.

Details of his character are unknown at this time.

Hartnett’s casting goes back to the time when Nolan was interested in him playing Bruce Wayne before eventually roping in Christian Bale for the job in “Batman Begins”, which also starred Murphy as Dr Jonathan Crane/ The Scarecrow.

“Oppenheimer” is based on the Pulitzer Prize-winning book “American Prometheus: The Triumph and Tragedy of J Robert Oppenheimer” by Kai Bird and Martin J Sherwin.

Nolan will write and direct the film, while his creative partner and wife Emma Thomas will produce with Charles Roven of Atlas Entertainment.

The movie is slated for a July 21, 2023 arrival, a date synonymous with Nolan’s previous films release.

The “Oppenheimer” release also comes roughly two weeks before the anniversary of the dropping of the bomb on Hiroshima.

Hartnett will next reunite with his “Wrath of Man” director Guy Ritchie on “Operation Fortune: Ruse de guerre” and star in “The Fear Index”, a Sky TV series.