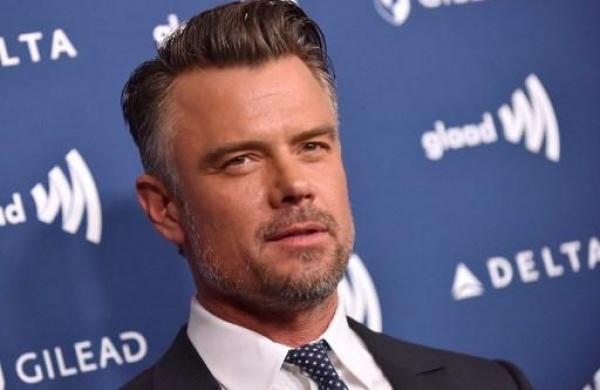 Duhamel joined the project following actor Armie Hammer’s exit after a controversy over messages allegedly sent by the actor were leaked online.

The actor, known for featuring in “Transformers” franchise, will feature opposite Jennifer Lopez in the movie.

According to Deadline, the announcement was made by Erin Westerman, president of production for the Lionsgate Motion Pictures Group.

Also joining the cast are actors Jennifer Coolidge and Sonia Braga to respectively play the mothers of Duhamel and Lopez’s characters.

‘We couldn’t be happier for our bride and groom of this ‘Shotgun Wedding’.

We know Josh and Jennifer will make a compelling and sexy on-screen couple and they will be fun sparring partners as their dream destination wedding erupts into a memorable nightmare,” Westerman said.

“We are also thrilled to bring Jennifer and Sonia on to our cast as Mothers of the Bride and Groom.

Their acting and comedic talents will add another fun layer to this already-rich action-comedy,” he added.

“Shotgun Wedding” follows Darcy (Lopez) and Tom (Duhamel), who gather their lovable but very opinionated families for the ultimate destination wedding just as the couple begin to get cold feet.

And if that wasn’t enough of a threat to the celebration, suddenly everyone’s lives are in danger when the entire party is taken hostage.

The script for the action-comedy has been penned by “New Girl” creator Liz Meriwether and Mark Hammer.

Todd Lieberman and David Hoberman are producing along with Lopez, Elaine Goldsmith-Thomas and Benny Medina.