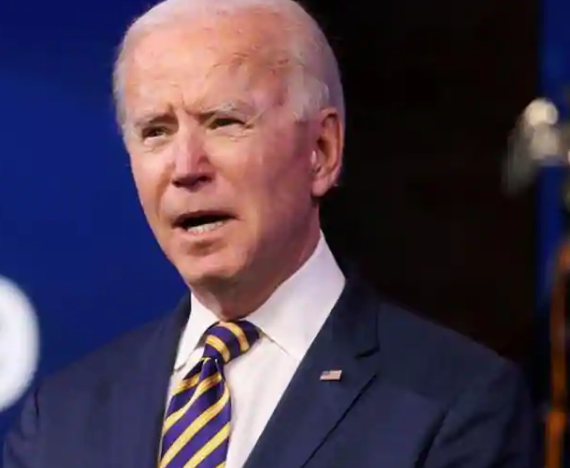 Joe Biden will issue a memo effective Inauguration Day that will block actions taken by the outgoing administration that haven’t yet become official, the transition team announced Wednesday.

Jen Psaki, incoming White House press secretary, said the move will curb “midnight” regulations and actions. She cited a Trump Labor Department plan to make it easier for companies to classify employees as contractors, who typically don’t get overtime pay or health benefits.

President Donald Trump’s administration has been rushing to finalize a slew of regulations governing air pollution, energy efficiency and endangered species before Biden is sworn in. In addition to the forthcoming Labor Department rule, the administration is working now to finish new measures governing foreign agricultural workers and a regulation that would block the Environmental Protection Agency from relying on scientific research that isn’t or can’t be made public.

While Biden officials can unwind many Trump rules, doing so will consume time and resources, generally requiring the creation of replacement rules through a formal notice-and-comment process that is designed to move slowly.

The Inauguration Day memo would mean a potentially easier process for rewriting or scrapping late-moving Trump rules. Typically 60 days must pass for major rules to become effective after publication in the Federal Register.

The Biden transition team also complained that the Trump administration isn’t doing enough to cooperate with the incoming administration.

“Make no mistake, this lack of cooperation has real world implications, most concerningly as it relates to our national security,” said transition spokesman Yohannes Abraham. “This intentionally generated opacity makes it harder for our government to protect the American people moving forward.”