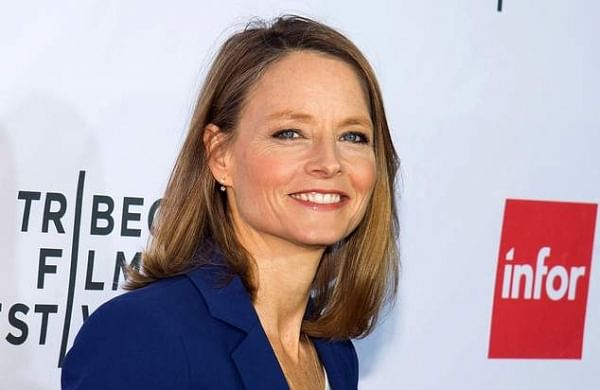 It has been announced that Jodie Foster will star in the fourth season of HBO’s hit series, True Detective. Titled True Detective: Night Country, the series marks the first major role in television for the Panic Room-star.

According to Deadline, Foster will be playing Detective Liz Danvers in the fourth season. She will also be serving as an executive producer on the show. It is written and directed by Issa Lopez with filmmaker Barry Jenkins attached as an executive producer. Lopez will be co-writing the show with Alan Page Arriaga, who has worked in Shining Girls.

The show will reportedly follow Foster’s character on a hunt to solve the case of six men, who vanished without a trace. Foster was last seen in The Mauritanian and has Nyad coming up.

Wanted to have new experiences, says Ranveer Singh on ‘Ranveer vs Wild with Bear Grylls’