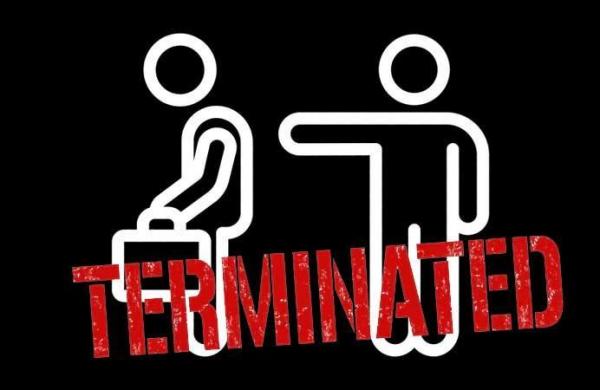 Express News Service
SRINAGAR:  A week after terminating the services of 11 government employees for alleged involvement in anti-national activities, Jammu and Kashmir government on Friday asked the administrative secretaries to identify from among those who have completed 22 years of service or have reached 48 years of age, the employees who are ineffective or unfit to continue.

“It impressed upon all the administrative secretaries to initiate the process/exercise of reviewing the performance of any government servant, who has completed 48 years of age or 22 years of service for identifying such government servants who are ineffective in work and are not fit to continue in the post held and have no utility for the purpose for which they are employed,” reads the circular.

It directed the departments to follow the procedure as laid down under Article 226(2) of the J&K Civil Service Regulations Volume I and place the cases of such employees before the review committee for consideration.