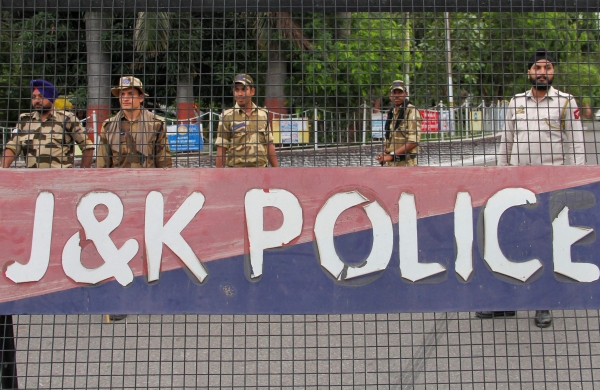 Those found to be involved in such activities may lose their jobs, sources warned.

The five-member STF, to be headed by Additional Director General of Police, Criminal Investigation Department (CID) has been authorized to identify and scrutinize the cases of the government employees suspected of activities requiring action under the proviso (C) of Article 311(2) of the Constitution of India.

The proviso (C) of Article 311(2) confers powers on state authorities to dismiss or demote public servants without holding recourse to the normal procedure, if it is satisfied that their retention in public service is prejudicial to the security of the state.

The STF has been empowered to compile records of such suspected employees and submit the list to the committee constituted last year.

In July 30 last year, a committee headed by J&K Chief Secretary and comprising  Administrative Secretary Home department, and Director General of Police among others was set up to scrutinise and recommend cases under the proviso (C) of Article 311(2).

The special task force, according to the order, will engage with other members of the Terror Monitoring Group (TMG) for identifying employees involved in questionable activities.

The task force has been asked to scrutinize such cases in a time-bound manner, and shall receive assistance from the CID.

On April 16, the police arrested a Special Police Officer (SPO) Saima Akhtar, resident of Frisal, in Kulgam district and booked her under the Unlawful Activities Prevention Act (UAPA) and terminated her services for allegedly obstructing security forces while they were conducting a search operation on April 14.