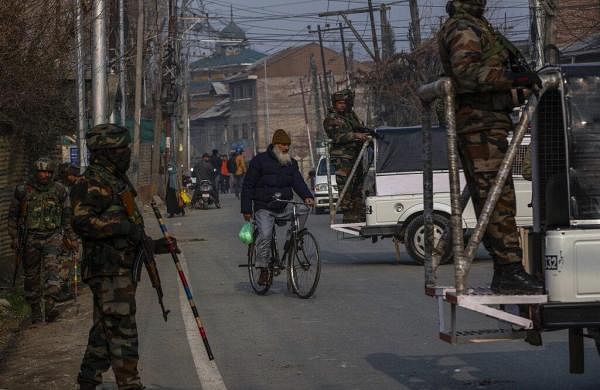 SRI NAGAR/NEW DELHI: Of the seven additional seats that will be created in Jammu and Kashmir following a redrawing of the union territory’s assembly seats, the delimitation commission has proposed that six seats will go to the Jammu region and only one to Kashmir.

The proposal, spelt out at a meeting of the commission with its five associate members in New Delhi on Monday, has expectedly upset Kashmir-based political parties, which had hoped that the panel would increase four seats in Kashmir and three in Jammu.

If the proposal goes through, the 90-member assembly will have 43 members from Jammu and 47 from Kashmir. Before the abrogation of Article 370 and the bifurcation of J&K and Ladakh, the assembly had a total strength of 87 with 46 in Kashmir, 37 in Jammu and four in Ladakh.

In the erstwhile J&K, assembly seats were drawn under the J&K constitution and the J&K Representation of the People Act, 1957, which did not have any provision for reservation of seats for STs. It is not clear which communities will be categorized as STs but the expectation is that Gujjars, Bakerwals, Gaddis and Sippis will get the benefit.

While a majority of Gujjars and Bakerwals are in Jammu, many are also in south Kashmir. The Gaddis and Sippis, who are Hindus, are overwhelmingly Jammu-based. (Optional para)

Former chief minister and National Conference vice president Omar Abdullah said the draft recommendation was unacceptable. “It is deeply disappointing that the commission appears to have allowed the political agenda of the BJP. Contrary to the promised “scientific approach” it’s a political approach,” he tweeted.

But union minister Jitendra Singh said the draft was objectively prepared. “All associate members regardless of the parties appreciated work done by delimitation commission,” he said.

(With Inputs from Kumar Vikram In New Delhi)