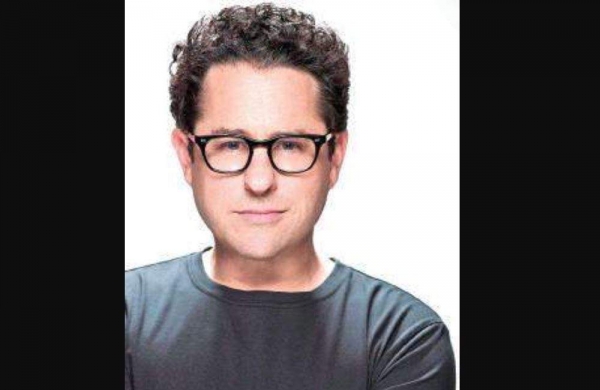 By ANI
WASHINGTON: A new ‘Star Trek’ movie is in the works with director-producer J.J. Abrams attached to bankroll the project.

As per Variety, ‘Fear the Walking Dead’ co-executive producer Kalinda Vazquez is set to write the script for the upcoming movie for Paramount Pictures. Once the project goes on floors, Vazquez will become the first woman to write a ‘Star Trek’ feature.

There are no details yet on the nature of Vazquez’s approach, including whether it would include any previously established ‘Star Trek’ characters. But Vazquez is not new to ‘Star Trek’ writing. Earlier, she has written episodes for the Trek TV series that stream on Paramount Plus.

Along with her work on ‘Trek’ and ‘Fear the Walking Dead’, Vazquez has written on episodes of ‘Runaways’, ‘Once Upon a Time’ and ‘Nikita’. She is also currently writing a Marvel comics run about America Chavez, the first Latinx LBGTQ Marvel superhero to get their own title series. She is reportedly also developing an adaptation of the sci-fi novel ‘Roadmarks’ for HBO with George R.R. Martin.

Vazquez’s ‘Star Trek’ project is the latest in a string of ‘Trek’ features still under development at Paramount. In 2017, Quentin Tarantino partnered with Abrams and Bad Robot on a prospective feature ultimately written by Mark L. Smith though Tarantino’s commitment to direct the project appears tenuous at best.

In August last year, Paramount also decided to pause work on a ‘Star Trek’ feature from writer-director Noah Hawley, after Emma Watts stepped in as studio president. Hawley told Variety that his project would ‘start from scratch’ with a new set of characters who have an explicit link to the established ‘Trek’ canon.