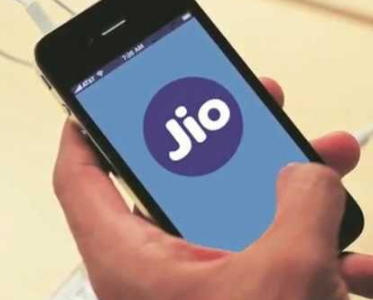 Jio is expected to launch a low-cost Android smartphone in India by December. A few days ago, the Jio Android phone price was tipped to be around Rs 4,000, which would allow 2G feature phone users to make the switch to a 4G smartphone. Now, a Jio Orbic phone (RC545L) has been spotted on the Google Play Console listing courtesy tipster Mukul Sharma and it could come to India as the affordable Jio 4G phone. The listing reveals the specifications, giving us an idea of what the 4G smartphone will bring to the market.

The Google Play Console listing reveals bare-boned specifications for the Reliance Orbic (RC545L) smartphone, suggesting the return of the Orbic series in partnership with Google. The device is listed with the Qualcomm Snapdragon QM215, which is a chipset designed for Android Go smartphone. The RAM has not been mentioned, but if the upcoming 4G Jio phone is an Android Go phone, then we don’t expect the RAM to be more than 1GB.

The Google Play Console listing shows a render of the Jio Android phone, which reveals a tradition screen with thick bezels on the top and bottom. The phone will come with an HD+ (720×1440) resolution. Lastly, the phone is listed running Android 10 instead of Android 11, suggesting its announcement could be around the corner.