Jio gave New Year gift to customers, all calls will be free from January 1 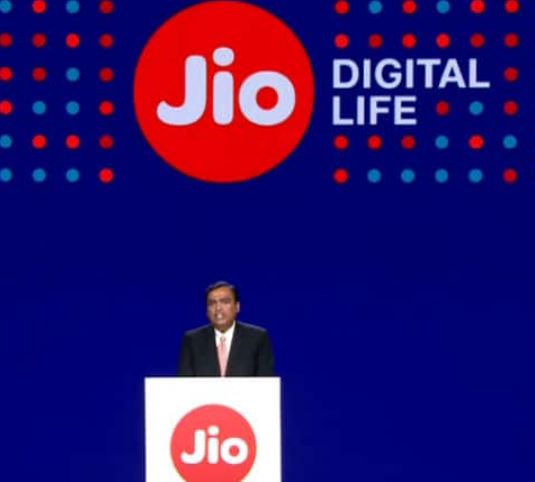 Reliance Jio is going to free offline domestic calls once again. The company has issued a statement saying that from January 1, all live calls will be free. From 1 January onwards, interconnect usage charges will not be levied.

The company said that it would honor its promise that voice calls will be free as soon as the IUC charges are over. Jio is once again freeing all offline calls from January 1, 2021.

With this, the company made it clear that Jio network offline call was always free. After this decision of the company, from January 1, users of Reliance Jio will not have to pay any money for voice calls. Till now, the company was charging interconnect usage charges.

With this, the company has given assurance to the customers that if the charges are levied by the regulator, then only it will charge the charge. The impact of the announcement of Reliance Jio was also seen in the stock market. Shares of Jio’s biggest rival Bharti Airtel went down two percent with the announcement.

Minister Shri Akbar donated paddy to the farmers in Chherchera, assured to consider the demands of Kisan Manch Committee