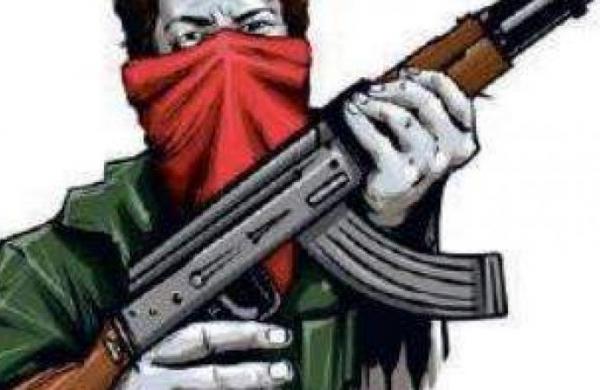 By Express News Service
RANCHI: A woman was killed while another injured in a series of landmine blasts triggered by the Maoists in Gotang jungles in Latehar on Saturday. Locals claimed that the Maoists also fired indiscriminately after triggering the blast.

According to police, the landmine was exploded when a group of women had gone into the jungles to fetch fire-wood on Saturday killing Sanjho Devi and leaving Phoolmani Devi seriously injured. She has been admitted to the nearby referral hospital in Garu.

When security forces reached the spot after being informed about the incident, an encounter took place with the Maoists.

The rebels escaped into the dense forests.