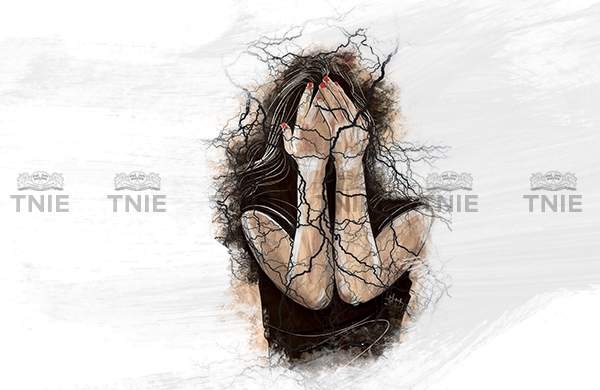 Express News Service
RANCHI:  In yet another brutal incident of gang-rape in Jharkhand, a 55-year-old widow was gang-raped by three people of her village at Kobna under Hunterganj police Station in Chatra following a dispute over an accident killing her goat about a month ago.

According to the FIR lodged by the woman, she was gang-raped as she was demanding compensation for the goat after it met with an accident with the bike of one of the accused.

The incident came to light only after an FIR was lodged at Hunterganj Police Station on Friday.

“As per the statement recorded by the woman, three people gang-raped her when she was out for defecation late in the evening on Thursday. The incident, according to her, took place following a dispute over an accident killing her goat. Her demand for compensation took an ugly turn resulting in heated arguments between them several times in the past,” said Chatra SP Rishav Kumar Jha. When the woman was out for defection on Thursday evening, all the four raped her, he added.

“Two of the named accused have been arrested, while efforts are being made to arrest the third accused person,” said the SP. The arrested accused have admitted their crime, he added.

Meanwhile, the victim has been admitted to the local community health centre and said to be stable.

As per the data provided by former CM Babulal Marandi, a total of 1765 incidents of rape took place in the last one year since the JMM-led alliance came into power in the state in December 2019.