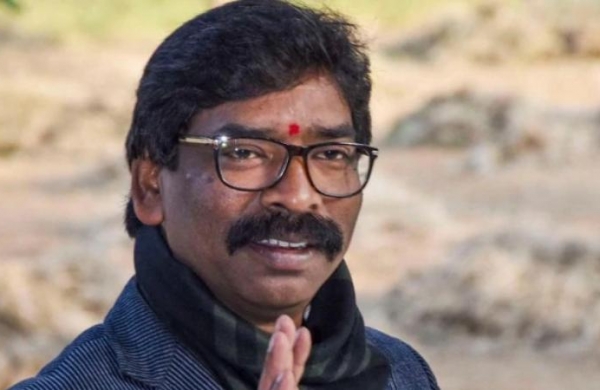 By Express News Service
RANCHI: After the fact was well established that the three MLAs – Irfan Ansari, Uma Shankar Akela and Amit Yadav were present in a Delhi Hotel on July 15 along with the three Maharsashta BJP leaders, police are now tying to solve the case with the help of technical evidence collected from hotel.

In order to get into the details of the matter, the police are scanning the call details of more than a dozen suspected people related to the case.

Notably, three persons — Abhishek Kumar Dubey, Amit Singh and Niwaran Prasad, were arrested, allegedly for hatching conspiracy to destabilize the JMM-led alliance government in Jharkhand. Booked under sections 419, 420, 124-A, 120 B and 34 of IPC along with some section 171-B of PR Act and section 8/9 of PC Act.

After the arresting of the three accused persons in the case, a police team had rushed to the Delhi to get into the details of the case and found that the three MLAs were present in the hotel along with the Maharasthra BJP leaders on July 15.

Meanwhile, Congress MLAs Irfan Ansari and Umashankar Akela whose name have figured in the police investigation for visiting Delhi and holding secret parley with two of Maharashtra based BJP leaders, confessed their Delhi visit. But they denied their involvement in the shady deal.

“Statements of six persons in Mahrashtra will be taken, for which, a police team will soon visit there. Besides the three Maharashtra BJP leaders, police will also interrogate three other suspected persons in the case,” said sources in the police department. Meanwhile, call details of more than a dozen people arebeing scanned to get into the details of the matter, it added.