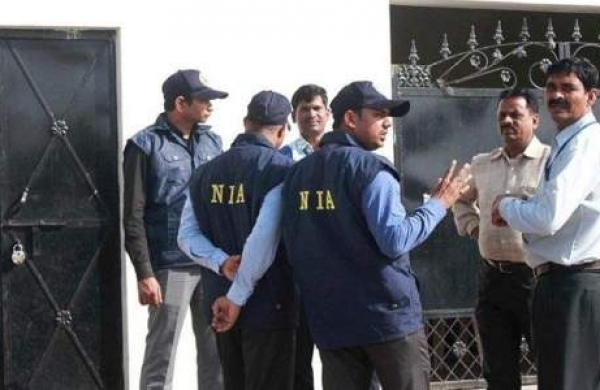 By PTI
RANCHI: The NIA Wednesday carried out searches in the dense forests of Jharkhand’s Khunti district and recovered high-grade explosives which the outlawed CPI (Maoist) planned to target security forces, an official said.

The searches were conducted in the Korangburu hillock at Jilingkel at the instance of arrested armed CPI (Maoist) cadre Naina.

During the early morning operation, 100 metres of Cordtex wire (a type of detonating cord) and high-grade explosive — 126 Gelatin sticks, weighing about 15 kgs — were recovered, an NIA spokesperson said.

Naina was arrested in connection with the killing of five police personnel in an attack by CPI (Maoist) in June, 2019 at Kukru Haat in Saraikela-Kherswan district.

Their arms and ammunitions were also looted.

The Jharkhand Police had arrested 11 accused and filed two charge-sheets against them.

During Naina’s questioning, it was revealed that explosives procured by the CPI (Maoist) were hidden at the Korangburu hillock, the NIA spokesperson said.

An NIA team, with the help of local police and the Sashastra Seema Bal (SSB), conducted the searches in the early hours and recovered Cordtex wire and 126 Gelatin sticks, the official said.

The explosives were planned to be used against the security forces by the CPI (Maoist), the NIA official said, adding that further investigation was underway.