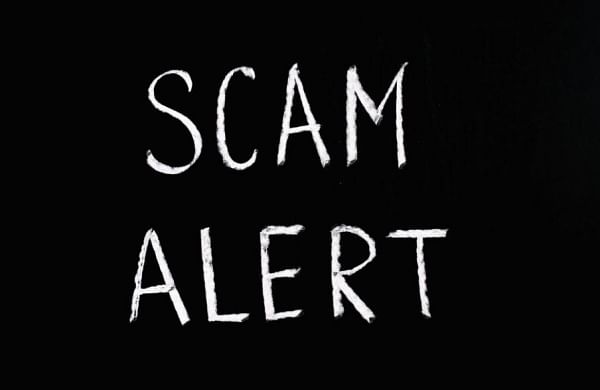 RANCHI: The Special PMLA Court has extended the remand of suspended IAS Pooja Singhal and CA Suman Kumar for other four-days. The Enforcement Directorate (ED) had prayed for extending the remand of 9 and 5 days respectively for Singhal and Kumar, but granted only four day remand for each of them.

The Enforcement Directorate, after interrogation for over 15 hours, had arrested mining secretary Pooja Singhal on Wednesday in a money laundering case linked to alleged embezzlement of MGNREGA funds and other charges while Chartered accountant Suman Kumar, associated with Singhal, had already been arrested three days back. A day after his arresting, the State Government suspended Singhal on May 12.

ED was earlier given five-day remand for Pooja Singhal which ended on Monday.

They will be confronted from the digital device obtained from their possession, he added.

Meanwhile, District Mining Officers (DMO) of Pakur and Dumka turned up at the zonal office of the Enforcement Directorate in Ranchi for interrogation while the Sahibganj DMO has sought some more time as he is busy with the marriage of his daughter and he is on leave till May 20.

ED is also said to have written to Apple India seeking mobile details of mining secretary Pooja Singhal. WhatsApp has also been contacted for her chat details.

The 2000-batch Indian Administrative Service (IAS) officer has been taken into ED custody under the relevant sections of the Prevention of Money Laundering Act (PMLA).

According to the information provided to the court by ED earlier after arresting of CA Suman Kumar, Rs 1.43 crore more than the known sources of her income were recovered from the bank accounts of Pooja Singhal while she was Deputy Commissioner in Khunti, Palamu and Chatra.

The ED also claimed that Singhal purchased as many as 13 insurance policies by paying a premium of Rs 80.81 lakh and closed them before completion of their tenure and got Rs 84.64 lakh against it.

Notably, the ED on May 6 conducted raids at several locations, including that of Pooja Singhal, in connection with a money laundering case linked to alleged embezzlement of over Rs 18 crore MGNREGA funds in Khunti district during 2008-2011.

The raids were conducted at a total of 18 locations including Bihar, Rajasthan, Haryana, NCR as well as Ranchi, Khunti and Dhanbad in Jharkhand.