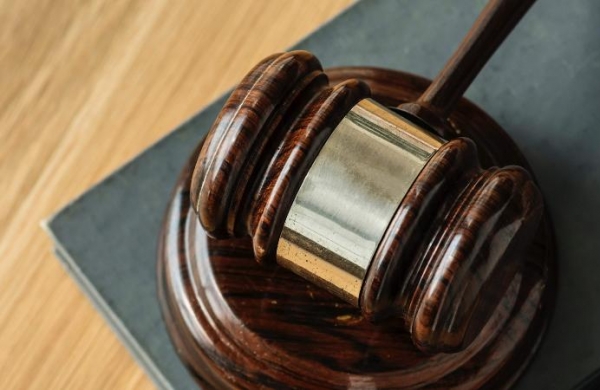 By PTI
RANCHI: Jharkhand High Court on Thursday quashed a dowry harassment case against former state director general of police DK Pandey and his family which was filed by his daughter-in-law.

Justice Anand Sen recorded the statements of Pandey’s son Shubhankar and his daughter-in-law Rekha Misra in which they said the matter would be resolved by mutual consent.

Following this the court quashed the case against Pandey and his family and the FIR lodged by the police against them.

The HC had ordered the former DGP’s son and his wife to appear before it.

Accordingly the two appeared before it on Thursday and applicationss from both of them related to the settling of the case was submitted.

The applications said that the matter has been resolved by mutual consent through mediation.

Therefore, the FIR filed should be quashed.

Taking the statements of all on record, Justice Sen ordered cancellation of the FIR lodged in the case.

Rekha Mishra had filed a complaint with the police in 2020 alleging harassment for dowry by Pandey, his wife Poonam Pandey and son Shubhankar.