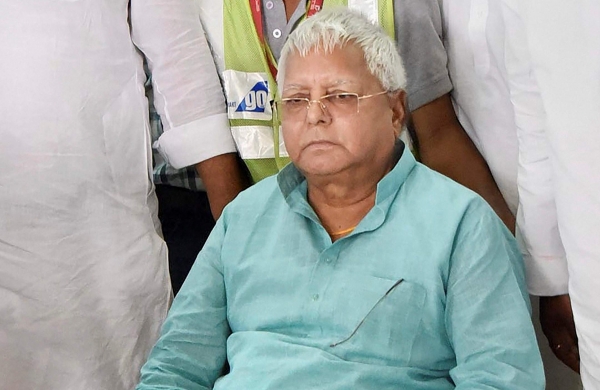 Expressing displeasure over the issue, the Court said that the decision to shift Yadav to All India Institute of Medical Sciences (AIIMS) was taken, but why it was taken is yet to be ascertained which could be known by going through the medical report.

Looking at deteriorating health conditions, Yadav, who is a chronic patient of hypertension, diabetes, heart, kidney, and several other ailments, was shifted to AIIMS in New Delhi on January 23 following recommendations of a medical board constituted to look into his health condition and submit a report.

Notably, the RJD chief, after being convicted by a Special CBI Court in Ranchi on December 23, 2017, in the second fodder scam case was lodged in Birsa Munda Central jail in Ranchi but was shifted to RIMS on August 29, 2018, looking at his deteriorating health conditions.