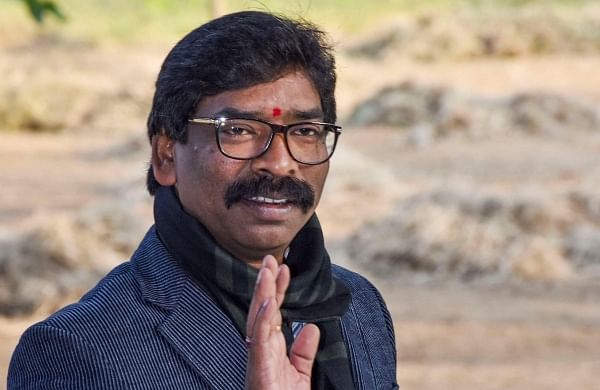 RANCHI: Jharkhand Mukti Morcha (JMM) supremo Shibu Soren’s daughter-in-law and Chief Minister Hemant Soren’s sister-in-law and party MLA Sita Soren on Wednesday sat on a dharna at the gates of the assembly against the policies of her own government, causing a huge embarrassment to the ruling dispensation.

The Jama MLA said that she has not received satisfactory answers from the state government.

“I have come to the House seeking the protection of water, forest and land. In the Amrapali project of the Central Coalfields Limited, forest land is being encroached upon and coal is being illegally transported but the government is doing nothing to stop it,” she said.

Alleging that the state government was giving wrong answers, she demanded that the land encroached by CCL be freed.

Another JMM MLA, Lobin Hembram, asked whether it was true that the Jharkhand government was planning to sell liquor.

“Shibu Soren speaks of prohibition but Hemant Soren is preparing to do the opposite. Nothing could be more shameful than this,” the lawmaker added.