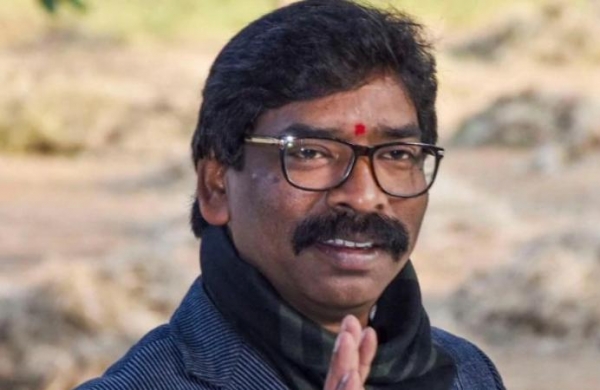 Official sources confirmed that that CM Soren has given his approval on the recommendations of the State Home Department.

“The case, related to the death of Dhanbad District and Additional Judge Uttam Anand, has been handed over to the CBI on the recommendations of Chief Minister Hemant Soren,” stated an official communiqué from the Chief Minister’s Office.

The decision was taken after a day when CM Soren met family members of deceased Judge, during which he assured them that the State Government was serious on the issue of investigations and it is their priority to bring justice to him.

Earlier on Thursday, the Jharkhand High Court took suo-motto cognizance on the matter calling it a direct attack on judiciary. The shocking incident was also brought to the notice of the court on Thursday morning by Supreme Court Bar Association President Vikas Singh, who demanded a CBI inquiry into the matter.

The Jharkhand High Court, during the hearing had said that, “If the court feels that the investigations are not being done properly, the case may be handed over to CBI at any point of time.”

Later on Friday, the Supreme Court also took suo-moto cognizance seeking detailed report from the Chief Secretary and Director General of Police. So far, two persons – Lakhan Verma and Rahul Verma have been arrested and the auto-rickshaw, which was used to run over the judge, has been recovered from Giridih. An FIR under section 302 of IPC was registered in Dhanbad Police Station.

Meanwhile, a 22-Member Special Investigation Team (SIT), headed by ADG (Operations) Sanjay Anand Latkar was formed on Friday to expedite the investigations into the case, According to Jharkhand Police Spokesperson and IG (Operations) CID and Forensic teams have also been roped in to assist the SIT.

Notably, a CCTV footage showing an auto-rickshaw intentionally hitting Additional District and Session Judge of Dhanbad, from behind on a deserted road has raised doubts over his death while he was on his morning walk schedule. The incident took place near Golf Ground less than 500 meter from his house at Judge Colony of Hirapur, when he was out for his daily morning walk during which, an unidentified four wheeler hit him.