Jets with enhanced protection to join PM’s fleet by September 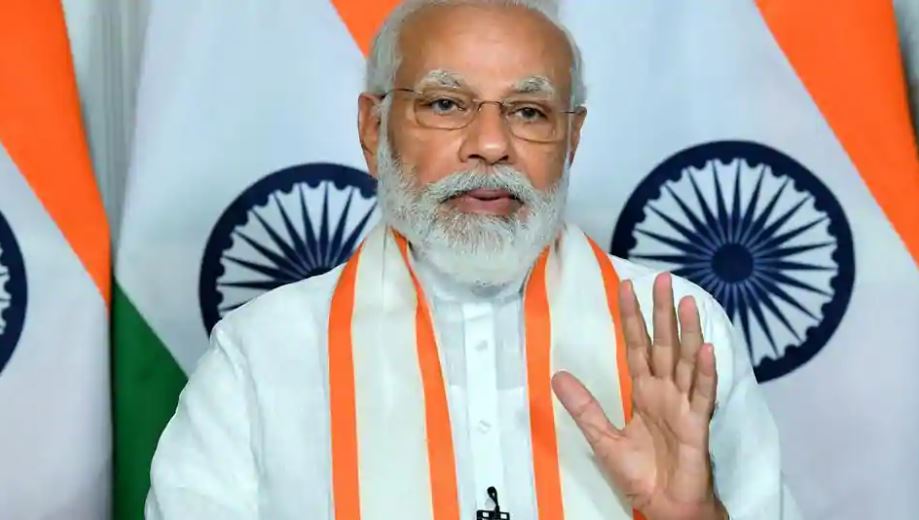 The first head-of-state Boeing-777 aircraft will arrive in India from the United States by August-end followed by the second one a month later, they said on condition of anonymity.

The aircraft will match the US President’s Air Force One in security measures, the officials said.

Air India had sent a pair of new Boeing 777-300ER aircraft to a Boeing facility in Dallas to be refurbished for VVIP travel, including installation of missile defence systems worth $190 million. Aircraft records from open source websites showed both jets were less than 3 years old and have been sparingly used.

“The threat to VVIPs is always there. Whatever measures a nation needs to take to protect its top leadership should be taken,” said Air Marshal KK Nohwar (retd), director general, Centre for Air Power Studies (CAPS).

The three dignitaries fly Air India’s Boeing-747 planes that the state-run airline deploys on commercial flights. These are temporarily reconfigured for the dignitaries when they need to travel, with the call sign changing to Air India One.

The Boeing-747 planes that are chartered from Air India for use by the three dignitaries are two decades old.

The new planes have been configured to give PM Modi some generous office space, meeting rooms, a wide array of communication systems and a section for handling medical emergencies. The aircraft can fly between the US and India without having to stop for refuelling.