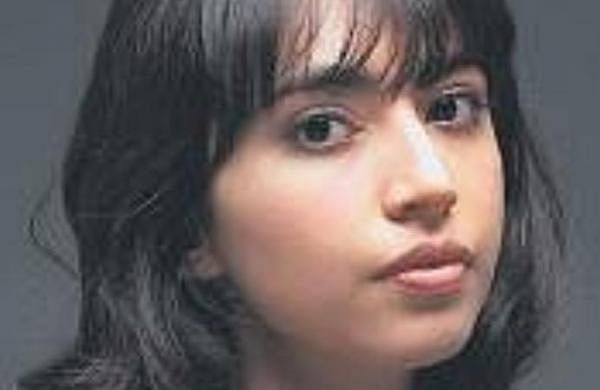 It has been announced that Angus Cloud and Jessica Garza will be starring in the horror-thriller Your Lucky Day. The film will also feature The Man in the High Castle’s Elliot Knight and Jason O’Mara of Color Out of Space in supporting roles.

The film, which will be directed by Daniel Brown, who has also written the script for the film. Set on Christmas Eve, the story of Your Lucky Day takes place in a tiny convenience store, where chaos ensues a $156 million lottery ticket.