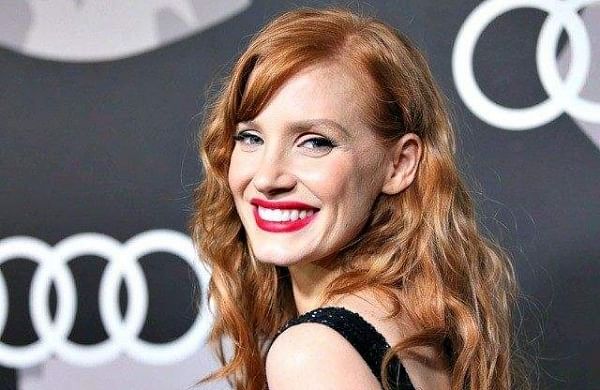 Jessica ChastainActor Jessica Chastain will produce the series adaptation of the dystopian novel The School for Good Mothers, through her production company Freckle Films.

Published earlier this week, the dystopian drama is the debut novel of Jessamine Chan. The story follows Frida Liu, who leaves her daughter alone for a few hours, forcing government officials to determine whether she is a candidate for a Big Brother-like institution that measures the success or failure of a mother’s devotion. The series has Finding Ohana-director Jude Weng attached to direct. Chastain and Weng will executive produce the series with Kelly Carmichael.