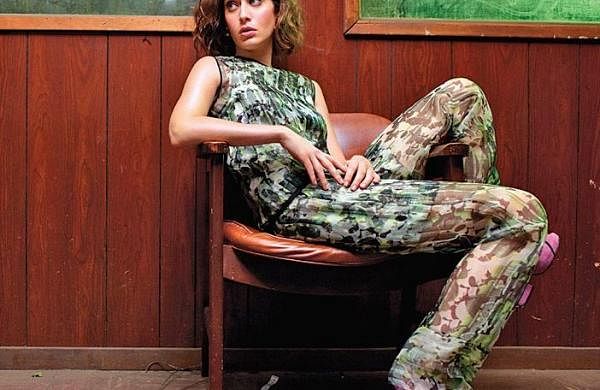 We had reported earlier that actor Lizzy Caplan will star in an upcoming limited series titled Fleishman Is In Trouble. Now, the series has added actor Jesse Eisenberg to play the titular role. Based on Taffy Brodesser-Akner’s New York Times bestselling debut novel, the series will follow the story of Toby Fleishman, a recently separated man who dives into the world of dating apps with the kind of success he had never had in dating in his youth before he got married. But just at the start of his first summer of sexual freedom, his ex-wife disappears, leaving him with the kids and no hint of where she is or whether she plans to return.

Jesse EisenbergThe newly eligible bachelor must juggle being a full-time parent, reconnecting with old friends, transitioning into a long-awaited promotion at the hospital he works at as a hepatologist, and the world of single women in New York City Brodesser-Akner will write the nine-episode series and executive produce it along with Sarah Timberman, Carl Beverly and Susannah Grant. Jonathan Dayton and Valerie Faris will direct multiple episodes of the show. Eisenberg is best known for his roles in The Social Network, as Lex Luthor in DCEU, Zombieland and Now You See Me. The actor is gearing up to star in When You Finish Saving the World, which he wrote and will direct.