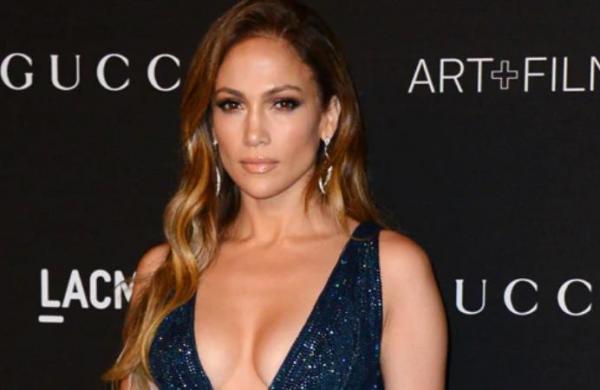 By ANI
WASHINGTON: American actor Jennifer Lopez is all set to star in the upcoming Netflix film titled ‘The Mother’. The actor will also be bankrolling the action feature.

As per Variety, filmmaker Niki Caro, who recently helmed Disney’s ‘Mulan’ remake, is in talks to direct the forthcoming movie. ‘The Mother’ will focus on a deadly assassin who comes out of hiding to protect the daughter she gave up years before.

Apart from ‘The Mother’, Lopez is also teaming with Netflix for another film, an adaptation of the bestselling book ‘The Cipher’, the publication had reported in December 2020. She will also produce and star in the movie, revolving around an FBI agent who finds herself drawn into a serial killer’s strategically designed cat-and-mouse chase.

Lopez, who is on a roll, has several films in the pipeline, including Universal’s romantic comedy ‘Marry Me’ with Owen Wilson, STX’s crime drama ‘The Godmother’ and Lionsgate’s ‘Shotgun Wedding’, which recently made headlines for the departure of her co-star Armie Hammer. Josh Duhamel is being eyed to replace Hammer in the lead role.

Caro’s credits include ‘The Zookeeper’s Wife’ and ‘Whale Rider’.

Green had also created the historical drama ‘Underground’, which featured Jurnee Smollett and Aldis Hodge and focused on the Underground Railroad in Antebellum Georgia. (ANI)