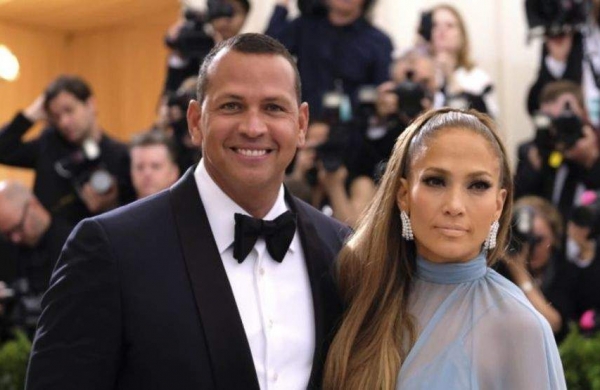 By ANI
WASHINGTON: American actor-singer Jennifer Lopez revealed that she had and her fiance Alex Rodriguez had undergone professional therapy during the quarantine period.

According to Page six, the much-in-love couple, who were last spotted attending the Super Bowl together on Sunday, have benefited by undergoing professional therapy.

Spilling the beans about the same, the 51-year-old star told the outlet in an interview, “It has been actually really good. We got to work on ourselves. We did therapy. I think it was really helpful for us in our relationship.”

The songstress further explained that Rodriguez was very understanding the whole time during the quarantine period. She also told that while she struggled with the new normal, his partner adjusted rather well.

“I miss being creative and running on 150. But Alex, of all people, was like, ‘I love it. I love being at home. I love doing my Zooms. I love knowing the kids are there, and you’re there all the time,'” Lopez added.

Meanwhile, the soon-to-be-married couple, hogged limelights after bits of gossip twirled about Rodriguez cheating on Lopez with ‘Southern Charm’ star Madison LeCroy. However, a close source told Page Six that Rodriguez and Lecroy don’t know each other and have never met in person.

Lopez and Rodriguez got engaged in March 2019, however, the duo had to postpone their wedding twice due to the ongoing coronavirus pandemic. Meanwhile, on the work front, Lopez is all set to star in the upcoming Netflix film titled ‘The Mother’. The actor will also be bankrolling the action feature.