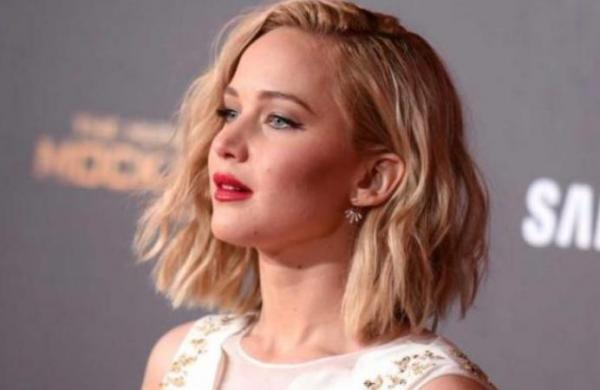 By PTI
LOS ANGELES: Hollywood star Jennifer Lawrence was injured during the shooting of her upcoming movie “Don’t Look Up” in Boston and is recovering now.

According to Deadline, the incident happened when a planned explosion in the early-morning hours of Friday went awry, sending glass flying and cutting Lawrence near her eye.

The extent of Lawrence’s injury is not yet known but the Oscar winner is currently recuperating.

Production was halted for the day after the accident.

Lawrence and DiCaprio are playing two astronomers, who, upon discovering that a meteor will strike the Earth in six months, go on a media tour to try to warn the world but find an unreceptive and unbelieving populace.

McKay, known for critically-acclaimed movies such as “Vice” and “The Big Short”, is directing from his own script.

The filmmaker is also producing the project through his Hyperobject Industries banner with Kevin Messick.