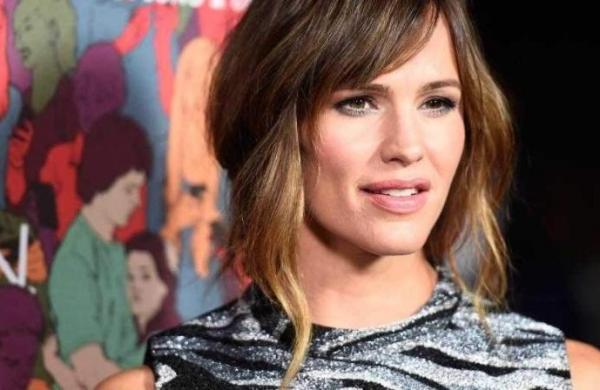 By PTI
LOS ANGELES: Actor Jennifer Garner has cemented her partnership with Netflix through a multi-film agreement under which she will star in and produce movies for the streaming platform.

Under the deal, Garner will produce the sequel to her Netflix family film “Yes Day”, based on Amy Krouse Rosenthal’s book of the same name.

According to The Hollywood Reporter, she will also reprise her role as Allison Torres, a mother who gives her children 24 hours to make the rules.

Garner said she had the most gratifying, creative, experience bringing “Yes Day” to life “Seeing Netflix’s global reach as the Torres family wreaked havoc in homes all over the world makes me eager to dive in with another Day of Yes; I can’t wait,” she said.

Scott Stuber, Netflix’s head of global film, said Garner is a valuable addition to the streamer.

“As an actor, she’s proven herself to be incredibly versatile in unforgettable roles spanning fast-paced action, heartfelt comedies and thought-provoking dramas.

She approaches every aspect of her work with such detail and preparation, which makes her an extremely valuable partner and producer,” Stuber, who first worked with the actor on the 2007 Universal film “The Kingdom”, said.

Outside of this deal, Garner will next star in the Netflix sci-fi film “The Adam Project”, also featuring Ryan Reynolds, Zoe Saldana and Mark Ruffalo.

She is also set to star in and produce the comedy feature “Family Leave”, inspired by author Rosenthal’s “Bedtime for Mommy”.