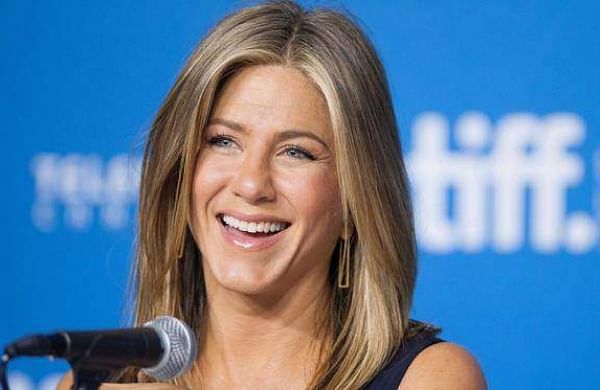 According to People magazine, at this year’s ceremony, John was awarded the Lifetime Achievement Award for his 37-year portrayal of Victor Kiriakis on ‘Days of Our Lives’.

Suzanne Rogers, John’s ‘Days of Our Lives’ co-star, introduced the award before a video of Jennifer played on the screen at the ceremony. In the clip, Jennifer praised her father’s illustrious career.

“This is truly a special moment for me. It’s an opportunity to not only pay tribute to a true icon in the daytime television world, but it’s also a chance to recognize the lifelong achievements of a great and well-respected actor, who also happens to be my dad,” Jennifer said.

“John Aniston has been working in television consistently for over half a century,” Jennifer continued, before listing her father’s lengthy list of credits.

The actress said her father worked on all these projects “all while simultaneously appearing in every soap opera imaginable. You name it, I’m sure he’s been on it.”

As per People magazine, though John was unable to be there in person, he received a massive round of applause from the crowd for his iconic career.