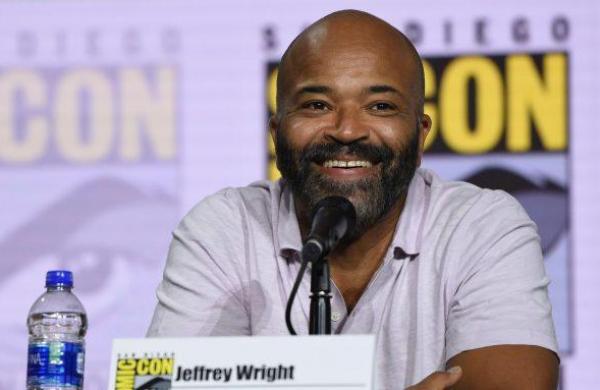 By ANI
WASHINGTON: Now you will be able to hear Batman’s latest heroic exploit, not just see it! American actor Jeffrey Wright will be lending his voice as the Caped Crusader in HBO Max’s upcoming Batman podcast.

As per The Hollywood Reporter, HBO Max is launching a Batman podcast titled ‘Batman: The Audio Adventures’, which is a comedic take on the property.

Plot details are kept under wraps, but it is known to be a comedic take on the usual rain-soaked justice-dispensing crime-fighter.

However, which character would each member of the vast cast portray is being kept under tight wraps right now. Apart from lending his voice in the upcoming podcast, Wright is also playing classic character James Gordon in ‘The Batman’, Warners’ forthcoming movie that stars Robert Pattinson as Bruce Wayne.

‘Batman: The Audio Adventures’ is separate from DC’s multiyear deal with Spotify to create podcasts based on its characters. The furthest one along in that endeavour is also Bat-centric: Batman Unburied, which has David Goyer as creator and executive producer. Blue Ribbon Content is also developing and producing the latter series.