JEE-NEET examinations will not be postponed, 6 states reconsideration petition rejected 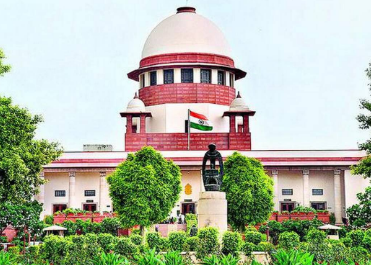 The date of both these entrance exams was changed twice before. 11 students had filed an application in the Supreme Court requesting to postpone them. But then on 17 August, their application was rejected by the Supreme Court. The court said that it is a question of the future of the students. Now, citing the danger of corona infection and floods in the states, 6 states had raised the demand to postpone the examinations. For this, West Bengal, Jharkhand, Rajasthan, Chhattisgarh, Punjab and Maharashtra have applied in the Supreme Court. All had requested the court to reconsider its decision.