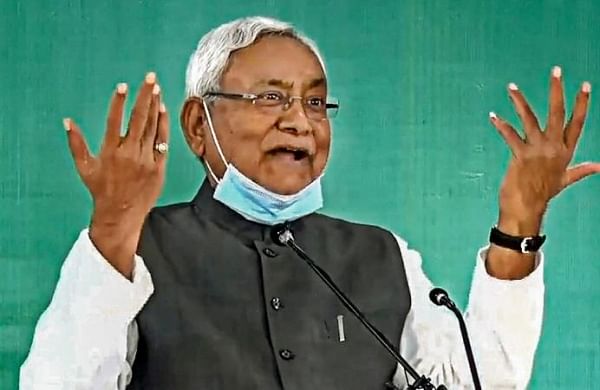 JDU national president and Munger MP Rajiv Ranjan Singh alias Lallan Singh made the announcement about Hegde’s nomination for the vacant seat in the Upper House.

Lallan said, “The party has decided to field Anil Hegde as a candidate for the by-election to the council of states from Bihar, fell vacant due to untimely death of our party MP Dr. Mahendra Prasad.”

Sources in the JDU said that Hedge, a bachelor, has been serving as the party’s national election officer for a long.

Hegde, a native of Karnataka, has been staying at the JDU office here for the last several years.

“He is down to earth office-bearer of the party. He is also considered to be a close confidante of chief minister Nitish Kumar. He has been associated with the party for almost two decades,” a senior JDU leader said, requesting anonymity.

The last date for nomination for the by-poll is Wednesday. The voting, if required, will take place on May 30.

Hegde, if elected, will have a truncated term of two years until 2024.

“The party finally recognised his contribution and rewarded him for his silent work,” said another JDU leader, adding that Hegde had worked with former veteran parliamentarian George Fernandes.

By nominating Hegde for the Rajya Sabha, the JDU, which is an ally of the ruling NDA, has sent a message that dedicated workers will be suitably rewarded by the party’s top leadership at opportune time.