JDU is not in favor of making law against love jihad, said- hatred will arise in society 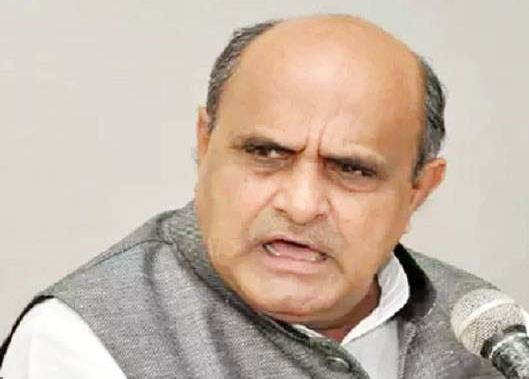 At a time when BJP-ruled states are enacting laws against conversion for marriage, JDU, its ally in Bihar, on Sunday emphasized that such laws would create hatred and division in society that it does not approve.

JDU leader KC Tyagi told reporters after the party’s national executive meeting here, “An atmosphere of hatred and divisiveness is being created in society in the name of love jihad. The word ‘love jihad’ is used by right-wing activists by Hindu girls. To refer to the alleged campaign of forcing conversion under the guise of love.

In BJP-ruled Madhya Pradesh, the cabinet on Saturday approved a bill to enact strict laws against alleged ‘love jihad’.