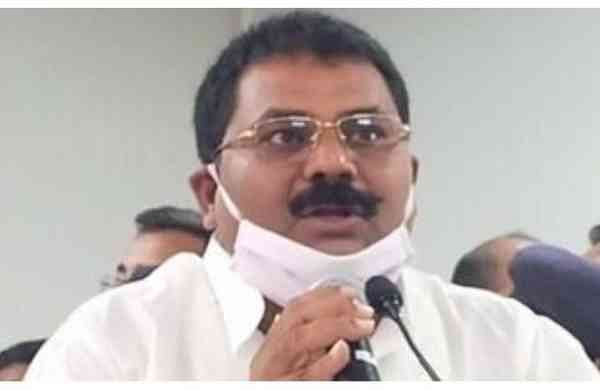 PATNA:  The ruling Janata Dal (United) in Bihar has received Rs 100 crore as donation over the last fortnight, announced JD(U) state chief Umesh Kushwaha on Tuesday. Kushwaha said the huge amount donated to the party fund by leaders, supporters and workers showed the popularity of Chief Minister Nitish Kumar. Overwhelmed with huge response, the JD(U) state chief exuded confidence that party would be able to get Rs 300 crore as donation by March end. “The process of collection of donation is transparent and it will come to public domain,” he said.

The party will submit details of donations received from leaders, workers and supporters of the party to the Election Commission of India at the appropriate time, which will facilitate people to access the details, said the state chief.

ALSO READ: War of words intensifies between JDU and BJP in Bihar

Kushwaha said the party had also appealed to people to donate to JD(U) benevolently during membership drive. The donation collection touching Rs 100 crore in 15 days, however, did not augur well for the main opposition Rashtriya Janata Dal (RJD) party circles.

RJD MLA Bhai Birendra described the huge amount collected as donation by JD(U) as ‘kala dhan’ (black money). “There is an attempt to convert black money into white money,” he alleged.

BJP state leaders, however, preferred to keep silent on the issue.