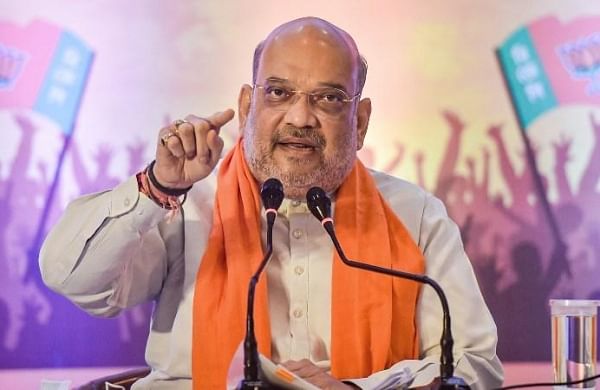 The JD(U) had also passed a resolution in support of the caste-based counting of population, a move with potentially wide political ramifications, in its national executive meeting on Saturday where Singh was elected its president.

Speaking to reporters, Singh said the Bihar assembly had passed unanimous resolutions in 2019 and 2020 for having census on the caste lines, and added that it is now for the central government to take a final decision.

Shah, he said, assured them that the matter will be discussed.

To a question that some Bihar BJP leaders have expressed reservation against such a move, he claimed that he was unaware of their stand but noted that the saffron party had also backed the resolutions in the assembly.

The delegation of JD(U) MPs had sought time from the PMO to meet Prime Minister Narendra Modi to press for its demand but was asked to meet Shah.

While the BJP and the JD(U), whose most prominent face is Bihar Chief Minister Nitish Kumar, are allies, the two parties have had differences over a host of issues.

With groups representing caste interests often exaggerating the headcount of their community members, the JD(U) president said India’s population will work out to be three times the actual number if all these claims are taken at their face value as he pushed for a caste-based census.

This will also help the government in framing its development policies targeting different communities, he said, noting that it was in 1931 when the caste-based census was last done.