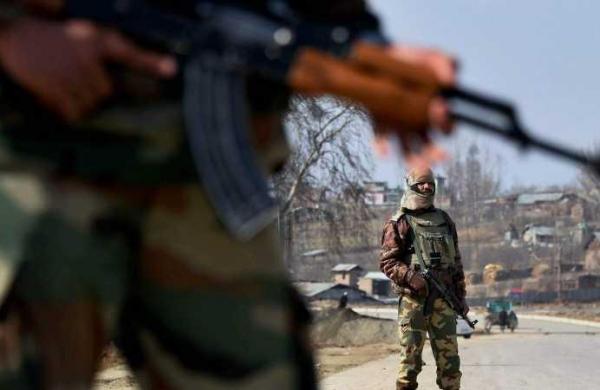 By Express News Service
SRINAGAR: In the first major terror attack in Kashmir this year, terrorists targeted an Army road opening party in south Kashmir’s Kulgam district on Wednesday, killing a soldier and injuring three others.Police said an Improvised Explosive Device (IED) went off in the premises of Government Middle School at Subhanpora area in Kulgam district around 10.15 am on Wednesday.

The terrorists detonated the IED as the Army’s Road Opening Party (ROP) was passing through the area, sources said. Four jawans, who were stationed near the premises where the blast took place sustained injuries. They were rushed to a military hospital in Srinagar for specialised treatment. However, one of them succumbed to injuries in the hospital.

Immediately after the blast, the police, CRPF and Army laid siege to the area and launched a combing operation to track down the terrorists responsible for the attack. The police official said preliminary investigation has revealed that a rudimentary IED with a low-powered explosive and ball bearings was planted by militants in an abandoned building inside the school premises, where the Army men used to visit on a routine basis.

He said the IED was planted by militants probably during the night hours. No militant outfit has claimed responsibility for the attack so far. The police official said an investigation has been launched to identify the attackers and the nature of explosives used. Last year, 225 terrorist and 60 security personnel were killed in militancy violence in J&K.