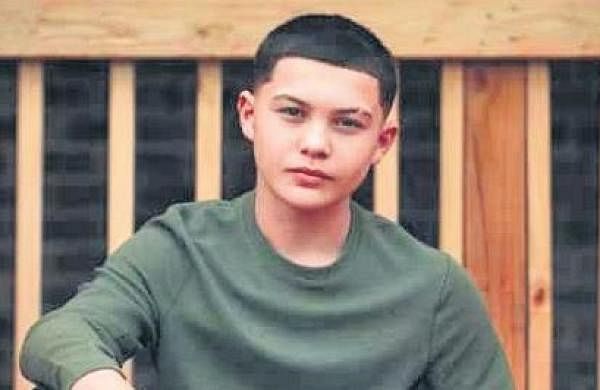 It has been revealed that Javon Walton, the child actor best known for playing Ashtray in the HBO series Euphoria, is the latest addition to the cast of The Umbrella Academy’s next season.

Walton, whose acting credits also include Utopia and The Adam’s Family 2, has confirmed his casting in a recent interview. However, his character is currently under wraps.

It was recently announced that Justin Cornwell, Britne Oldford, Genesis Rodriguez, Cazzie David, and Jake Epstein have been cast to play members of the Sparrow Academy in the show.