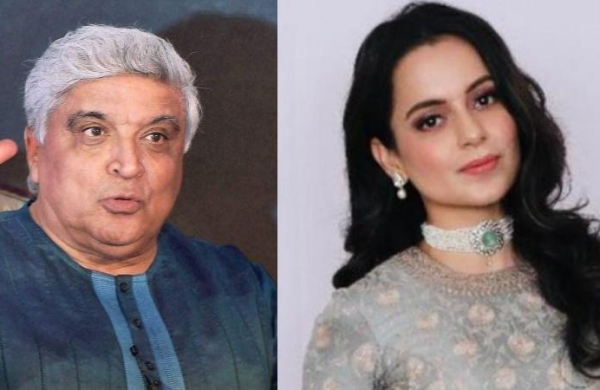 By PTI
NEW DELHI: Writer-lyricist Javed Akhtar has filed a caveat in the Supreme Court saying that he be heard in connection with Bollywood actress Kangana Ranaut and her sister Rangoli Chandel’s plea seeking transfer of cases pending against them in Mumbai to a court in Shimla.

A caveat is filed by a litigant in high courts and in the Supreme Court to ensure that no adverse order is passed against the party without it being heard.

Akhtar had filed a criminal complaint against Ranaut before the Andheri Metropolitan Magistrate, for allegedly making defamatory and baseless comments against him in television interviews.

He had sought action against the actor under relevant sections of the IPC.

The complaint said that Ranaut had made baseless comments against Akhtar, which caused damage to his reputation.

Ranaut’s plea in the apex court has sought transfer of trial of FIRs and complaints registered against her, including a complaint case filed by Akhtar.

It said that Akhtar had filed a complaint case against Ranaut alleging criminal defamation after the actress had given an interview to a news channel last year in which she had talked about a meeting with the lyricist in 2016.