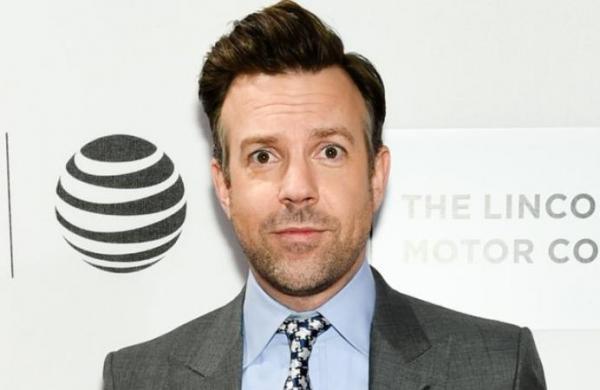 The two have been secretly meetings in London where Jason films the comedy drama, “Ted Lasso”, according to thesun.co.uk.

“Jason has always found Keeley incredibly attractive, and has told pals he’s had a crush on her since her Page 3 days. When Jason found out about his wife and Harry, Keeley was one of the people whom he turned towards. During this time he was understandably devastated, but she was brilliant and incredibly supportive,” said a source.

“He invited her to join him for dinner with mates in LA, and their flirty banter quickly set tongues wagging. They have met up since, but obviously it’s all very early days,” the source added.