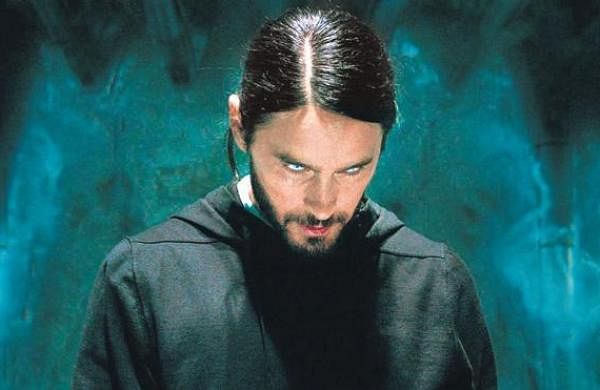 The release of Jared Leto-starrer Mobius will be postponed by three months announced Sony Pictures on Monday. The makers of the Spider-Man spin-off series which belongs in Sony’s Spider-Man cinematic universe (not to be confused with Disney’s Marvel Cinematic Universe) will now release on April 1 instead of the originally planned  January 28.

Jared Leto will play the role of antihero Michael Morbius in the film. He attempts a desperate gamble in order to treat a rare blood disorder, one that makes him more familiar with the darkness inside of him.