Jared Leto on preparing for his character in ‘The Little Things’ 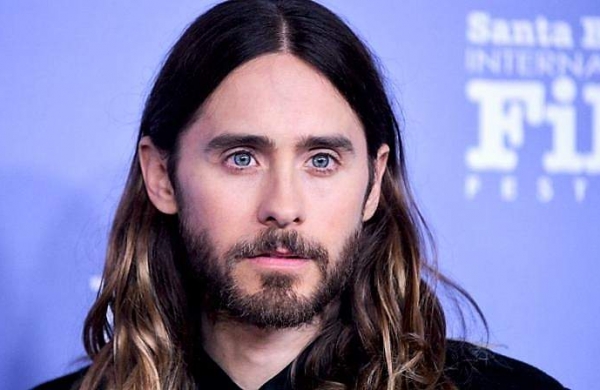 By Express News Service
Warner Bros Pictures is all set to release the triple whammy of Academy Award winners — Denzel Washington, Rami Malek and Jared Leto star in an intense psychological thriller The Little Things. Directed by John Lee Hancock from his own original screenplay, the film is set to release pan India on Jan 29, 2021.Known for being a complete chameleon on screen Oscar winner Jared Leto takes on the role of the oddly inscrutable yet enigmatic appliance delivery man named Albert Sparma who despite being highly intelligent feels underappreciated and a society outcast.

Being the edgy, method driven actor Leto is, the process he follows preparing for his roles is always so intriguing. Talking about his prep for Sparma, Leto says, “I spent a lot of time on his physicality; I was pretty adamant that it be a real transformation, that we’d go as far as we could without losing the audience, as far as the performance goes.

And that was really rewarding. It was a fun character to play because there were no rules. For whatever reasons, he’s not able to have a job that reflects his intelligence and abilities, so I think that’s why Albert is attracted to Rami and Mr.Washington’s characters, because of the complexity of their work. He thinks of himself as a part-time detective, something he does in his free time.”The Little Things will be distributed worldwide by Warner Bros. Pictures.