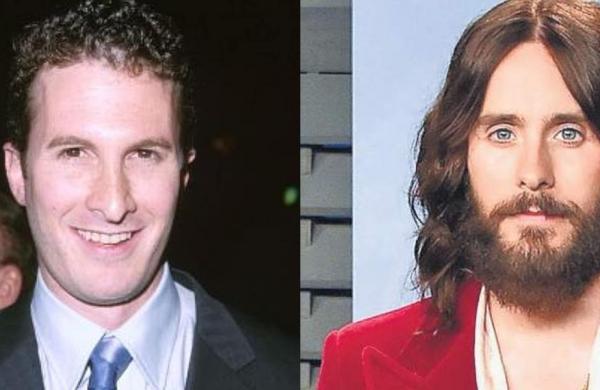 By PTI
LOS ANGELES: Oscar winner Jared Leto is set to re-team with his “Requiem for a Dream” filmmaker Darren Aronofsky for Blumhouse’s “Adrift”. The supernatural horror movie is an adaptation of a short story of the same name by Koji Suzuki, the writer behind “The Ring”, according to The Hollywood Reporter.

Aronofsky, known for movies such as “Black Swan”, “The Fountain” and “mother!”, will direct the movie from a script that he will pen with Luke Dawson. “In the dead calm of the open sea, a fishing boat discovers an abandoned yacht with a strange distress call. A deckhand agrees to take lone control of it while it’s towed into port, but he soon discovers why the rest of his more experienced crew members call it a ‘Ghost Ship’,” the official logline read.

The actor is also headlining Sony Pictures’ “Morbius”, which will debut worldwide in January 2022.