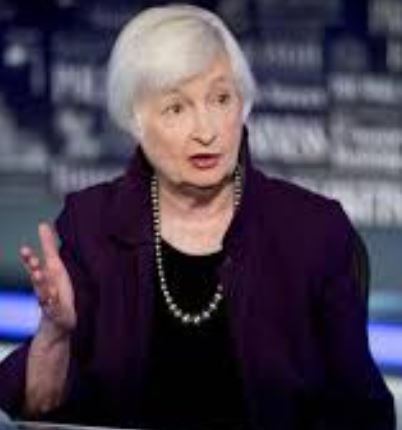 America’s newly elected President Joe Biden on Monday nominated Janet Yellen for the post of finance minister, and Indian-American Neera Tandon as the White House’s top post for management and budget office director. If confirmed by the US Senate, 74-year-old Yellen would be the first woman to head the finance ministry in its 231-year history.

On the other hand, if Tandon’s name is confirmed for this position in the US Senate, she will be the first black woman to become head of the influential management and budget office in the White House. Tandon is currently the CEO of the left-leaning Center for American Progress.

Biden has given only women a place in his senior press team. This is the first time in the history of America that all the President’s team of any President should be women. The team will be led by Kate Bedingfield, formerly deputy communications director of Biden’s campaign. Biden has promised that he will diversify his administration which will reflect the diversity of the country.

He said that qualified and experienced communicators of the team will work on different aspects. All will participate in the mission of making America better again. Kamala Harris will have two chief press officers, Simone Sanders and Ashley Etienne. The press office does not require the approval of the Senate like in the posts of the Cabinet.