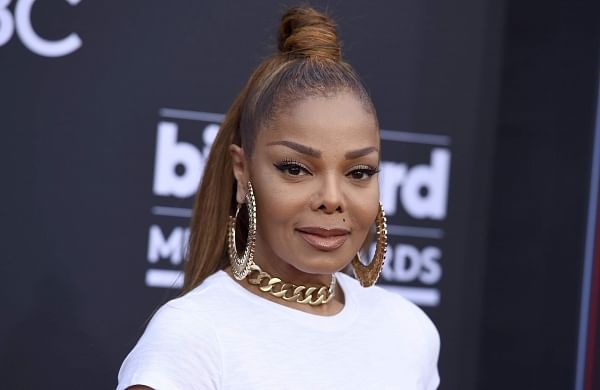 A four-hour documentary on the life and career of singer Janet Jackson will premiere on January 28. The two-part film “Janet” will be simulcast on Lifetime and A&E, reported Billboard.

The release date and an extended trailer of the documentary was released on social media on Sunday.

“Happy New Year! It’s the moment we’ve all been waiting for – night one of #JanetJacksonDoc premieres Friday, January 28th at 8/7c. @janetjackson @aetv,” said Lifetime in a tweet.

“Janet” will see the singer discuss her famous family, including the deaths of brother Michael and father Joseph, her late-in-life motherhood to a moment where her team was approached by Justin Timberlake “about doing the Super Bowl,” which Timberlake was headlining in 2018.

At the time, she had taken to social media to shut down rumours that they would be reuniting on the halftime show stage.

Janet Jackson and Timberlake had a fallout after their controversial 2004 Super Bowl performance.

Last year, Timberlake addressed his complicity in Jackson’s career downturn after one of her breasts was exposed during their infamous halftime show performance in the wake of the criticism he received for ill treating his former girlfriend and singer Britney Spears as depicted in the explosive documentary “Framing Britney Spears”.

Timberlake apologised to both Spears and Jackson for his past actions.

Janet Jackson also serves as an executive producer on the documentary alongside Randy Jackson (no relation) and Workerbee’s Rick Murray and A+E Networks’ Miranda Bryant.