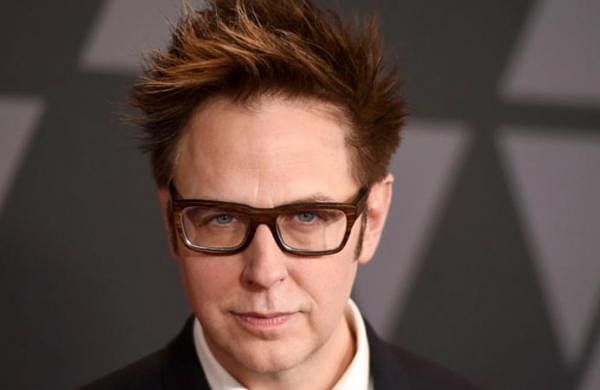 WASHINGTON: Writer and director James Gunn had announced the wrap on ‘Guardians of the Galaxy Vol. 3’ on May 7.

According to People, James Gunn announced that the filming for the third (and final) instalment of the Guardians of the Galaxy series has come to an end.

Gunn wrote in the caption, “And that’s a picture wrap on the Guardians of the Galaxy trilogy.” “I love this amazing cast & crew & their beautiful talent & kind souls. I’m a lucky human to have them on the journey with me for nearly a decade,” added the director.

James also teased, “And yes Zoe (Saldana) was with us but the only picture I have with her has an unannounced actor with us!”